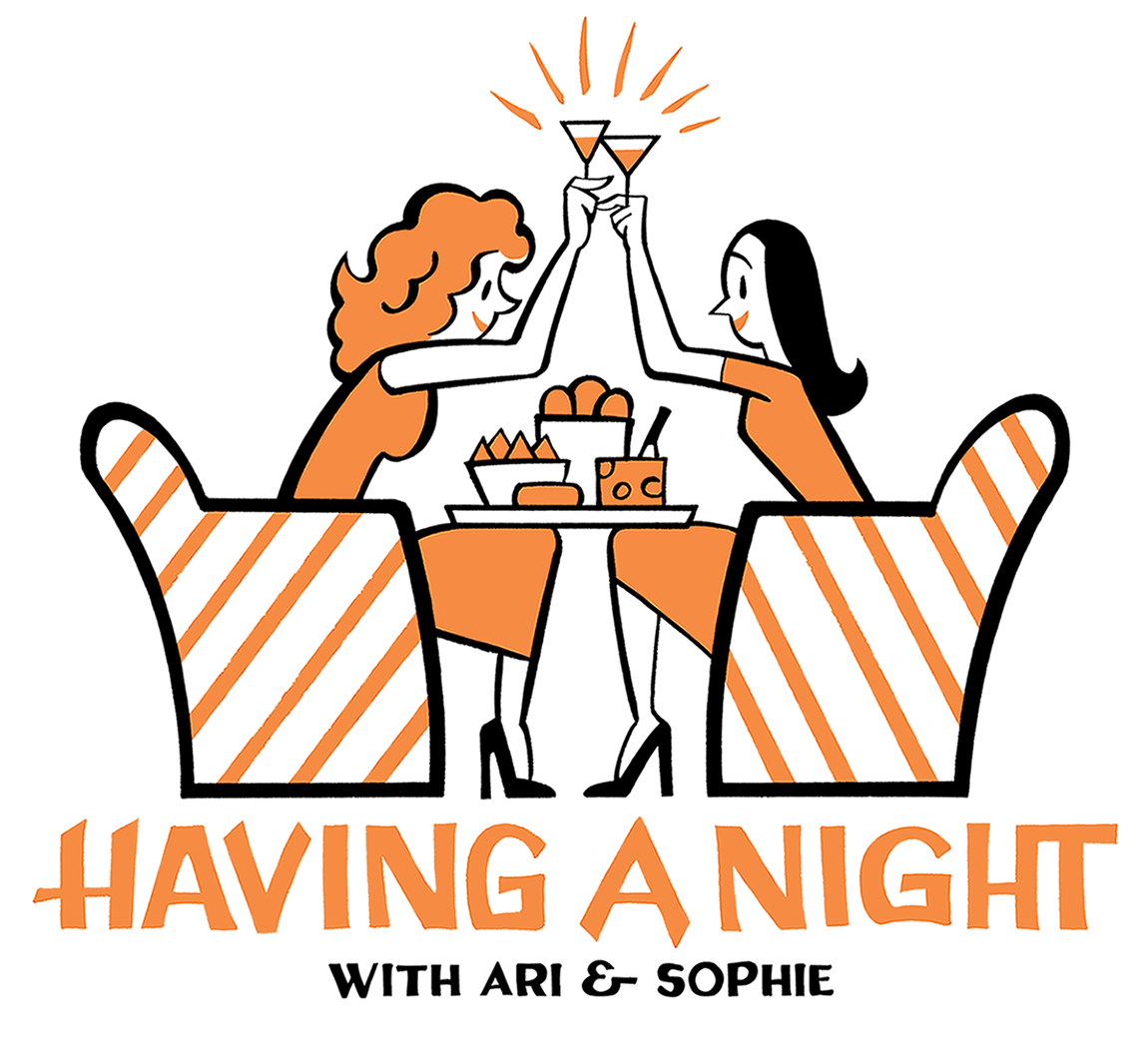 Reviving the Lost Art of the Dinner Party

You know that thing when you’re invited to a dinner party, but maybe you had a crappy day and just want to become one with your couch, give Seamless some love, and watch four to six episodes of Game of Thrones?

But WAIT. Once you get to said dinner party, something magical happens: you have the best time ever. Maybe it’s the food, maybe it’s the booze, maybe it’s the company, but there is an element of je nais sais quoi that makes getting-off-your-couch-mid-TV-binge epically worth it. It’s the kind of party that makes you wake up the next morning and exclaim to the world: “Well, I just had A NIGHT.”

Having a Night is devoted to capturing that essence—Ari and Sophie want to help you find the joy in having a night, any night of the week. That ‘je ne sais quoi’ thing you can’t quite put a finger on? They’re gonna put their hands all over that sh*t.