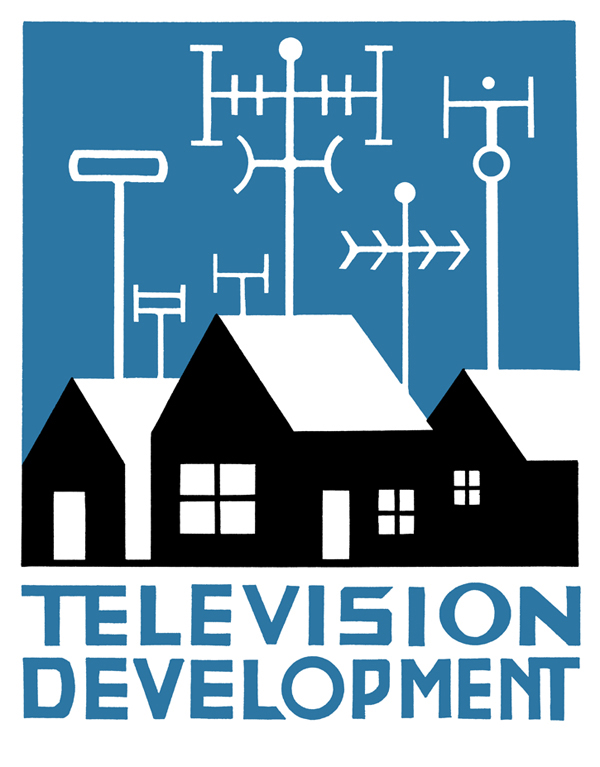 The victories and defeats of Rust Belt life play out in the absurdist atmosphere of the weekly game day gathering place known as “Luba’s Lot,” where a wildly diverse group of people are united by something stronger than their prejudices or bloodlines: Buffalo Bills football.

It’s Cheers meets Heavy Metal Parking Lot with plastic cups and a political edge, grounded in the hopes, anxieties, and escapist antics of those unpredictable voters scattered along the shores of the Great Lakes…So what if one of them is dressed in the team-colored costume of a Mexican luchador named “Scorro.”