Winters in Evanston, Illinois, are brutal and it’s getting more and more expensive to keep the roads clear. As salt truck drivers Peter and Basil battle one storm after another, Maiworm, the Assistant Director of Public Works, weighs the costs of a groundbreaking de-icing technology. It’s a decision that will test her allegiance to urban planning pioneer, Jane Jacobs, for whom she named her own daughter, and impact the lives and livelihood of her employees. Evanston Salt Costs Climbing is a heartbreakingly funny new play about climate and change. 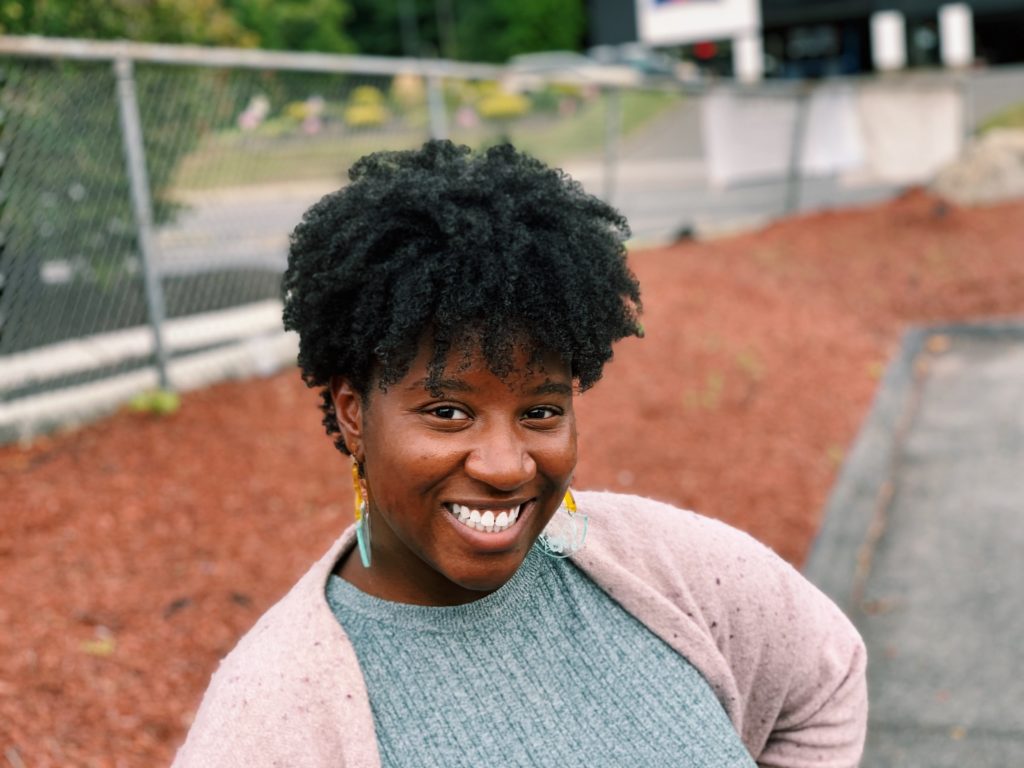 Ashley M. Thomas, she/her/hers, was born and raised in Harlem, New York. A writer and dramaturg—she is interested in exploring the intersections of culture, politics, and Beyoncé through a Black feminist lens. She has dramaturged classical works, plays in development, and solo shows. Ashley has been published in Theater magazine and has a forthcoming publication in jabberwock review. Ashley is a proud alumna of the First Wave Urban Arts Scholarship at the University of Wisconsin-Madison where she graduated with her Bachelor of Social Work. She is currently an MFA candidate studying Dramaturgy and Dramatic Criticism at Yale School of Drama. 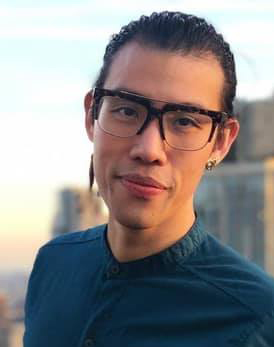 Riw Rakkulchon is a Thai/Chinese Set Designer from Bangkok, Thailand. Throughout his career thus far Riw has served as associate and assistant to several designers in New York while designing his own productions. Selected Credits: The King and I (Drury Lane Theatre)*, Cymbeline (The Public Theater)*, Twelfth Night (Yale Repertory Theatre), The Waiting Game (59E59), Free and Proud (Edinburgh Fringe), Loose Canon (Fringe Encore NYC 2015), and Far from Canterbury (FringeNYC). He assisted designers such as Riccardo Hernandez, Wilson Chin, Jason Ardizzone-West, and Walt Spangler on productions at Center Theatre Group, Arena Stage, La Jolla Playhouse, and Berkeley Rep, amongst others. He studied stage design under Ming Cho Lee, Riccardo Hernandez, and Michael Yeargan at Yale School of Drama, receiving the Donald & Zorca Oenslager Fellowship Award in Design upon graduation. Prior to Yale, Riw received his bachelor’s degree from Ithaca College. Riw has worked on several devised pieces during his time in Thailand with companies such as B-Floor Theatre, Democrazy Studio and Grand Opera Thailand. Riw’s baking creations can be found via Café Riw, while not baking Riw hosts his podcast Rice and Beans to highlight and uplift BIPOC artist voices. For more information please visit www.riwrdesign.com, IG: @riwrdesign

*Production postponed due to COVID-19.